Behind the scenes of ACI Olina ❤️ series

Were you wondering, how is our Olinka able to drift like a professional? 🤔 How our film crew got along with motion shooting, car accident or burning a set of tires? And as some of attentive watchers recognized our „Stig“ Dominik Kouba, what did he told us about the shooting?🏎️ 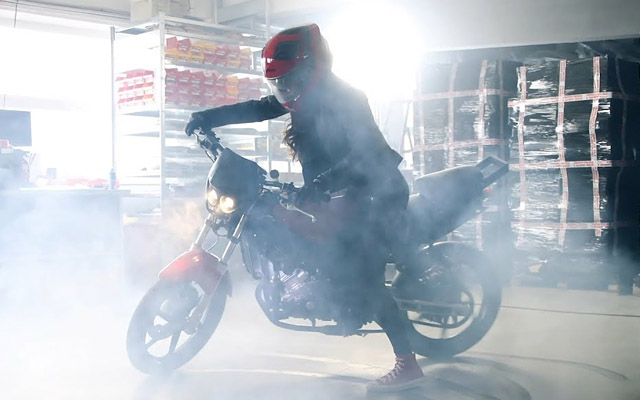 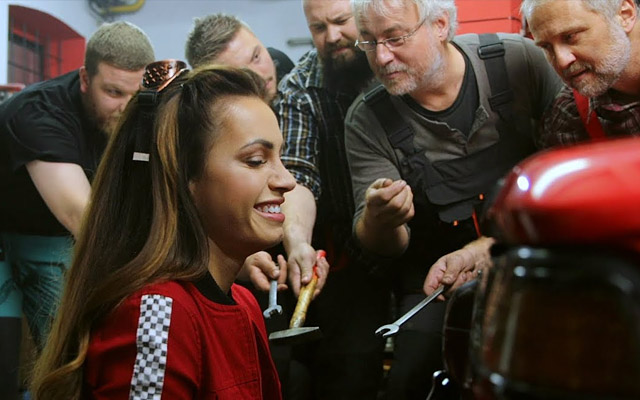 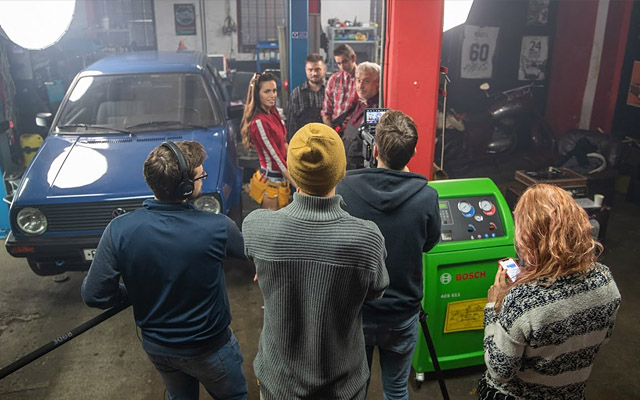 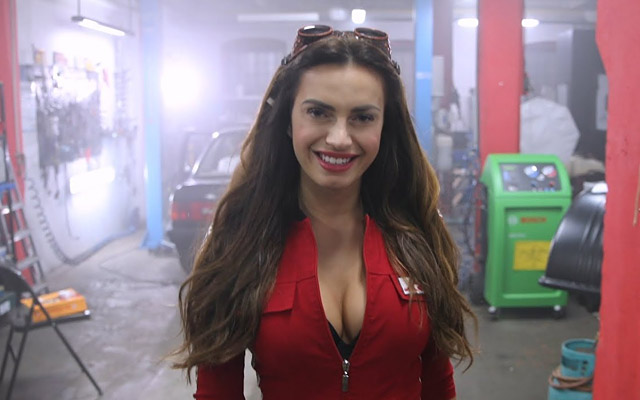 We have created something special for you by reviving our Olina in series of short films. And it works quite well! Just peak into the series and let her convince you with her carskills… and maybe much more. 😎 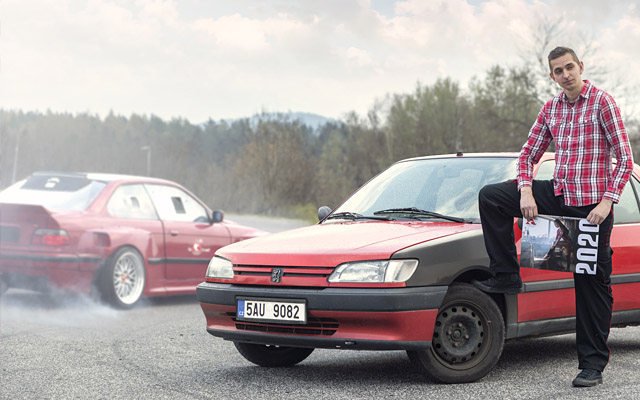 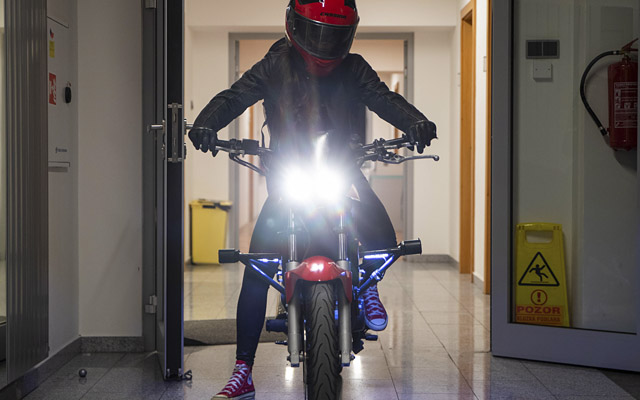 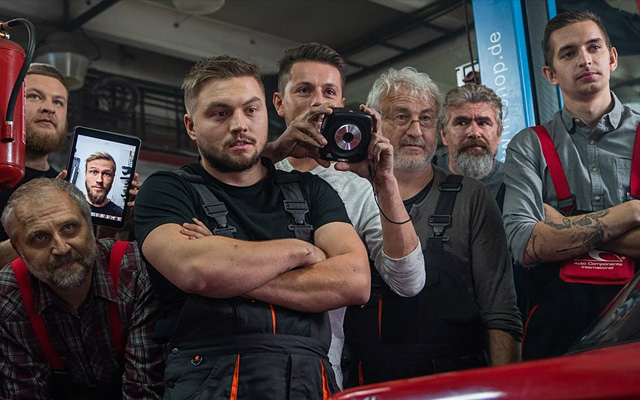 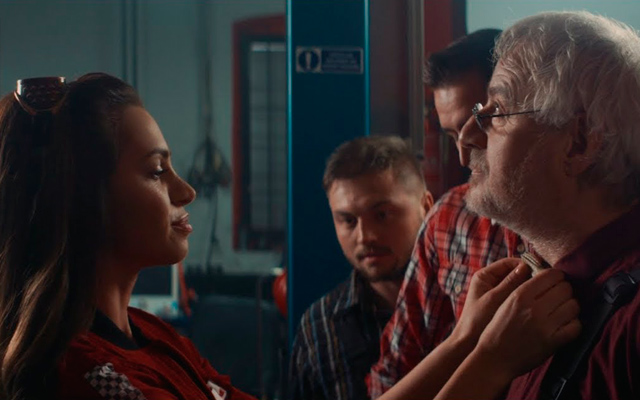 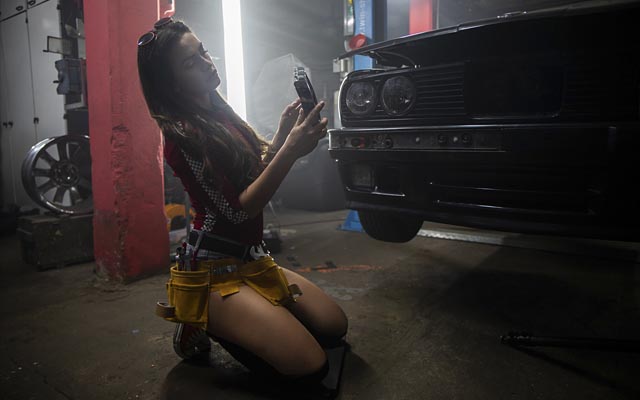 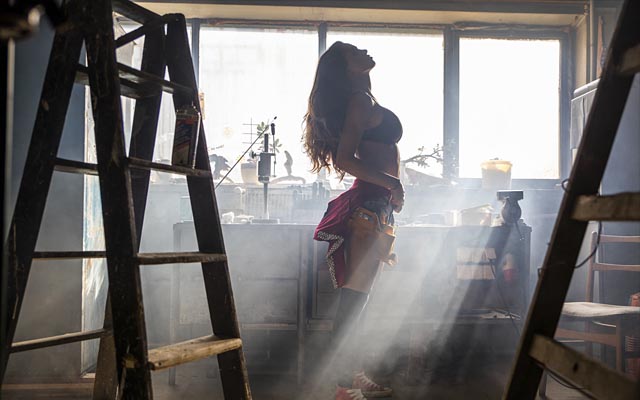 Olina is cheering you up for some time already, why not to take a look into the backstage of shooting our series? 🗝🚪

Behind just a few minutes of professional short film 🎞 lays a ton of work 🛠 and also a lot of laughs with our Olina. 😍 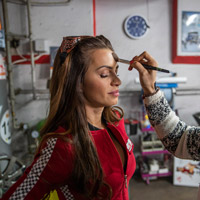 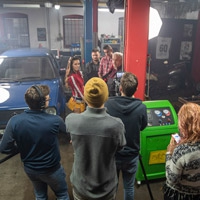 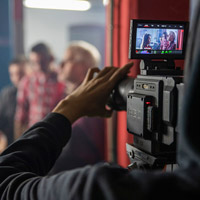 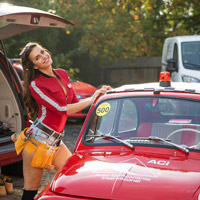 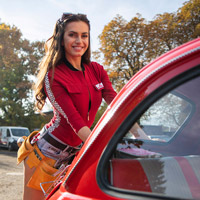 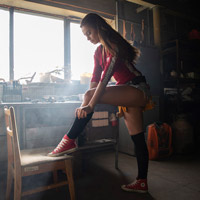 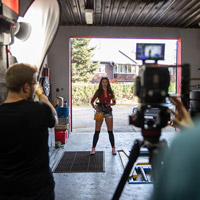 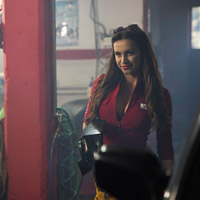 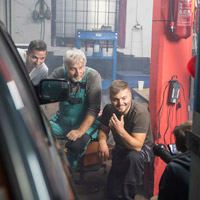 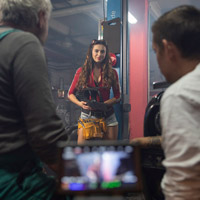 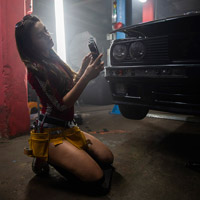 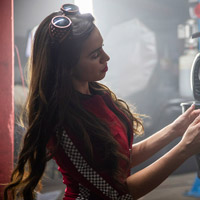